The National Institute for Astrophysics, Optics and Electronics (INAOE) is Mexico´s leading research center in Astrophysics, Optics, Electronics and related areas. Located in the small town of Santa María Tonantzintla, 15 minutes from the capital of the state of Puebla in Central Mexico, INAOE has been committed to achieving innovation and excellence through the development of groundbreaking scientific and technological projects during the past 50 years. Since its foundation, the Institute has been instrumental in solving some of the most important social problems in the country.

INAOE’s postgraduate programs have produced whole generations of outstanding researchers and professors, who now work in some of the world’s most important research centers, universities, astrophysical observatories and high-tech firms.

INAOE has also maintained successful collaborations with the private sector, and has a close relationship with companies like INTEL, Global Foundries, lsola Group, Qualcomm, HP, and Semtech.

The Optics Department has been involved in the design and fabrication of various scientific instruments, among them the MEGARA project, an optical Integral-Field Unit and Multi-Object Spectrograph designed for the 10.4 m Gran Telescopio Canarias (GTC).

The Electronics Department, founded in 1972, established the first totally functional clean room in Latin America in 1974. At first, it was focused on Injection Integrated Logic with bipolar transistors, but it soon evolved to a 10 micron CMOS process. A new clean room was built at the beginning of the century, aiming at having a fully functional 0.8 micron BiCMOS process, as well as facilities for MEMs fabrication (LIMEMS). 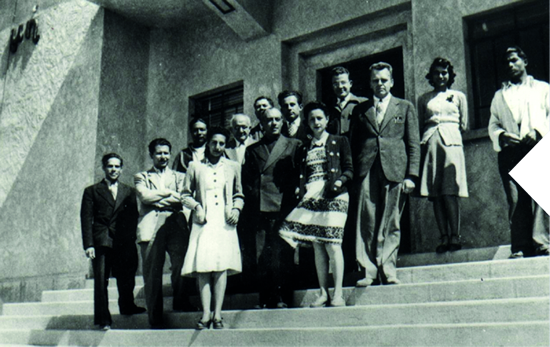 INAOE was founded on November 12th, 1971, but its historic origins go back to 1942, when Luis Enrique Erro founded the Tonantzintla National Astrophysics Observatory (OANTON). The observatory, equipped with a Schmidt Camera built at Harvard in the 1940’s, paved the way for modern Astrophysics in México and Latin America. Luis Enrique Erro, Paris Pismish, Guillermo Haro, Guido Münch, Luis Rivera Terrazas, and astronomer Enrique Chavira were some of the pioneers during that period. The most important contribution made with the Schmidt Camera was the discovery of Herbig-Haro objects, considered as star formation indicators. Novae and supernovae were also discovered along with blue galaxies and countless flare stars, as well as the Haro-Chavira comet, first detected in 1954. Guillermo Haro succeeded Erro as director, and under Haro’s direction OANTON became one of the most important observatories in Latin America. In 1971, Haro transformed OANTON and founded INAOE, incorporating the areas of Optics and Electronics, vital for national scientific development. INAOE has also attracted intellectuals and artists such as Fernando Benítez and Carlos Fuentes, who are just two of the writers that have found in Tonantzintla a perfect place for creativity.

Our alumni in the world

Nowadays, INAOE’s alumni can be found at the most important and renowned research institutions, public, and private universities in Mexico and abroad. To name just a few, INAOE’s alumni form part of Mexico's National Autonomous University (UNAM), Benemeritus Autonomous University of Puebla (BUAP), Tecnológico de Monterrey (ITESM), Universidad Iberoamericana, and Universidad de las Américas (UDLAP). On an international level, our alumni are currently to be found at the University of the Basque Country (Spain), the Microelectronics Circuit Center (Ireland), the Instituto Astrofísico de Canarias (Spain), the University of Texas at Austin (USA), and the University of Cambridge (UK), among others. Our Alumni work in companies like Global Foundries in the USA, Ericcson in Sweden, and Apple at Silicon Valley. 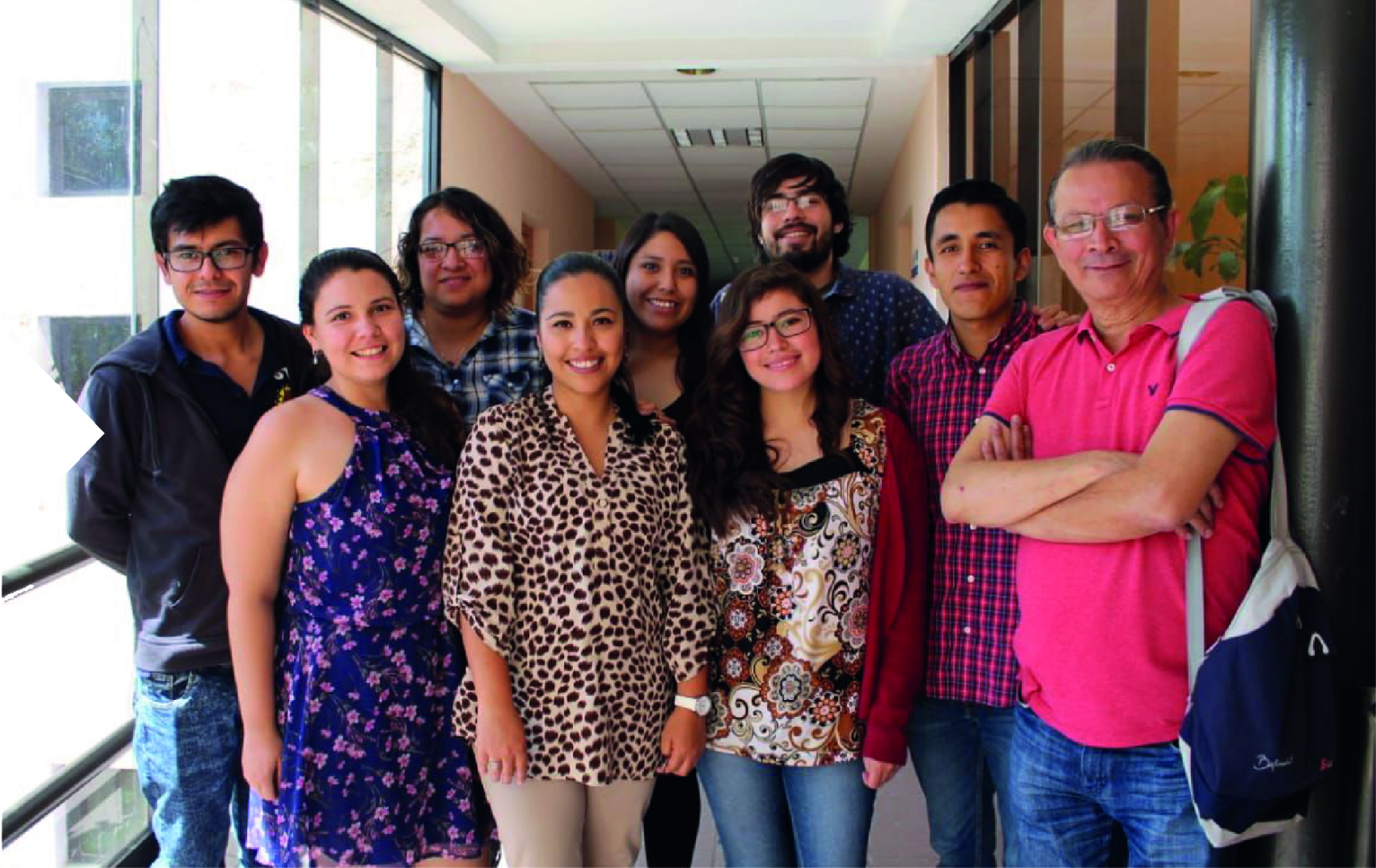 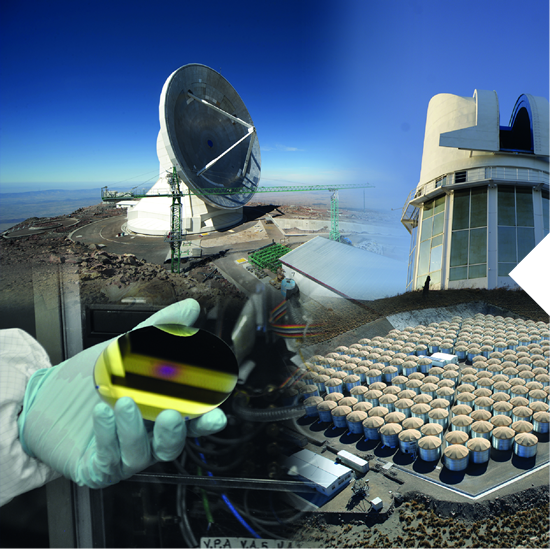 INAOE’s infrastructure includes astrophysical observatories like the old OANTON with its Schmidt Camera and a Solar Telescope; the Astrophysical Observatory "Guillermo Haro" in Cananea, in the Northern state of Sonora close to the US border; and the LMT and HAWC observatories, both of them located at the high-altitude Sierra Negra volcano, in the state of Puebla.

INAOE has a unique laboratory in Latin America: the Micro-Electro-Mechanical-Systems Innovation Laboratory (LIMEMS), which has a class 10-100 cleanroom, and a 250- square meter, class 1000 service area.

Metrology is one of INAOE’s technological strengths, with three laboratories working with local and national industries: the Aspherical Surfaces Laboratory, the Colorimetry and Spectrophotometry Laboratory, and the Light and Energy Efficiency Laboratory.

Innovation and technology for people and health

In recent years several of INAOE’s research groups have been working on interdisciplinary projects for improving people’s lives and health. The robotics group has created an innovative service robot. There are also projects in intelligent and autonomous drones.

Some recent health projects developed at INAOE include: